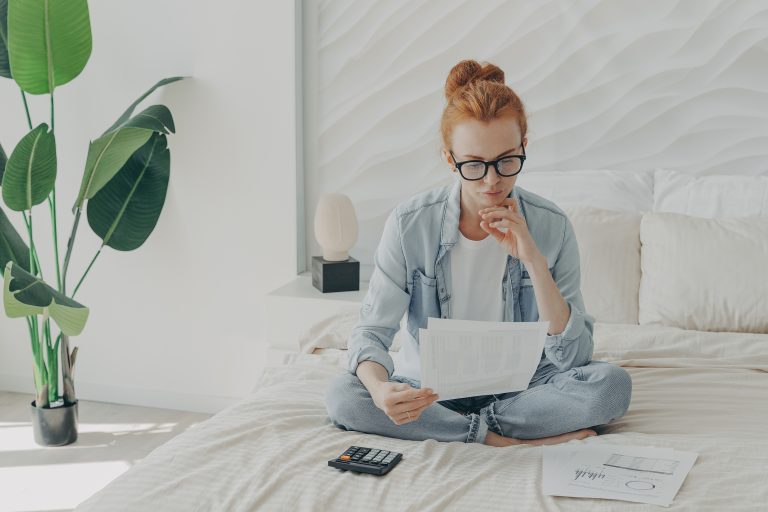 Experian, TransUnion, and Equifax have announced in March 2022 that they are changing how they report medical debt on consumer credit reports starting July 1, 2022.

However, after the changes come into effect on July 1, 2022, the three main credit bureaus will no longer include medical debt paid after being sent to collections on a consumer’s credit report.

Additionally, the reporting period will increase from six months to one year, meaning consumers will have more time to work with their health providers or insurance companies to satisfy the bills.

The companies have also announced that beginning in the first half of 2023, they will only report medical debts that amount to more than $500.

In a joint statement, the credit bureaus stated, “Medical collections debt often arises from unforeseen medical circumstances. These changes are another step we’re taking together to help people across the United States focus on their financial and personal well-being.”

The director of the Consumer Financial Protection Bureau (CFPB), Rohit Chopra, plans to “closely scrutinize” the big three credit reporting agencies. Chopra wants to ensure they are taking their role seriously in this change since their “integrity and accuracy can determine the financial futures of hundreds of millions of people.”

Besides not reporting medical debt less than $500, these changes will also remove paid medical collections from consumers’ credit reports, whereas they could have remained for up to seven years.

What to expect in the future

Considering this, the CFPB is examining whether medical debt should appear on the consumers’ credit reports at all.

Congress has considered this information and is currently reviewing several bills that address the issue.

One of these proposals suggests removing any medical debt deemed “medically necessary.” This would mean unpaid bills of more than $500 for elective medical procedures, such as cosmetic surgery, would still appear on a consumer’s credit report.

As these changes come into effect starting July 1, 2022, millions of Americans will experience increases in their credit scores, allowing them to secure financing and favorable interest rates more easily.

In the meantime, you can elect to work with a credit repair company, like Kaydem Credit Help. They will help remove any derogatory items reflected on your credit report to help you secure the financing you need and improve your financial well-being.